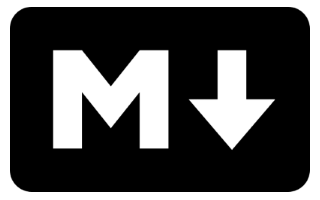 I don’t mind writing documentation for my scripts, but I find that most documentation writing exercises tends to suffers from two problems:-

I had a folder full of PS1 scripts, each of which had the necessary headers. However, I needed to get this documentation into our repository of choice (a GitLab wiki).

So, in order to save me duplicating some effort, I wrote up a quick function that’ll read the inline documentation from all the PowerShell scripts in a folder, and output a markdown formatted document per script, as well as an index document which links to the others. This imports nicely into a GitLab wiki. At first I thought I’d be lucky, and someone would have created an ConvertTo-Markdown function, but of course a PowerShell object doesn’t map to a document in the same way that it maps to a table, or a CSV.

Not sure how useful this will be to other people, as it’s a pretty specific set of circumstances. I’m also not 100% satisfied with it, as the help object returned by Get-Help is a bit of a chimera of object types, which has made the code a bit ugly.